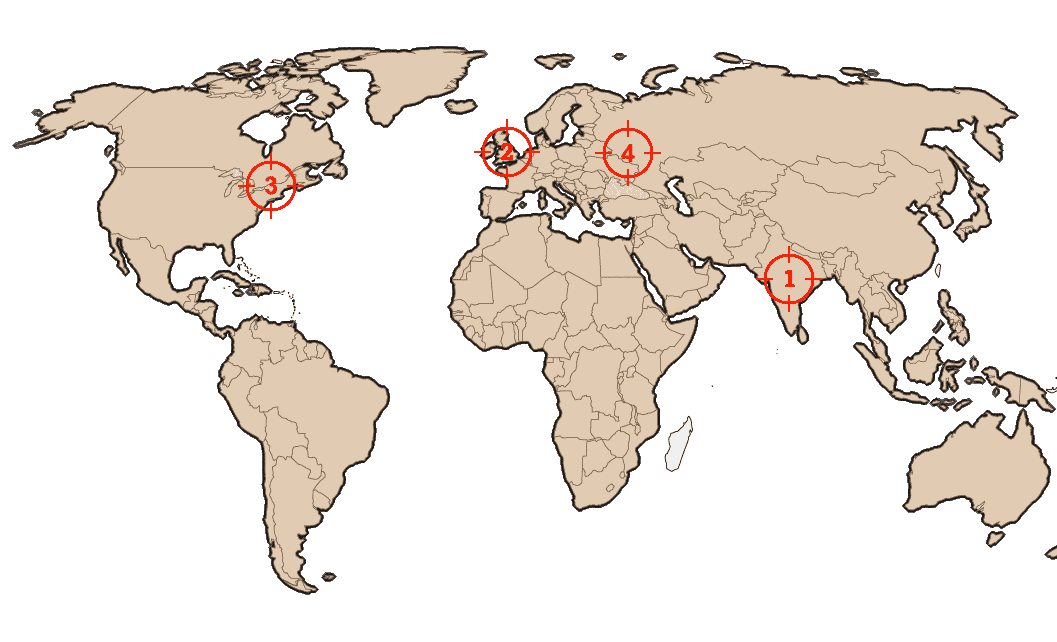 The studies of CGI Advisor-in-Chief Dr. Phyllis Chesler at Middle East Quarterly about honor killing and the publication of her collected writings on gender apartheid and honor killing (Transaction/Taylor and Francis)

Dr. Chesler’s research and writing about the rescue of Yazidi and Christian sex slaves from ISIS, primarily undertaken by the Sister Hatune Dogan foundation, and sending medical supplies to an orphanage in India which the Hatune Dogan Foundation operates

Continuing reportage and analysis of the legendary and controversial struggle for Jewish women’s rights in Jerusalem – first covered in n the Issues Magazine in 1989-1990 – and funding the latest stages of this 28-year grassroots battle.

Project Kesher Russia is teaming up with Choices to make women’s healthcare in Russia more responsive to the needs of women. PKR and choices seek to improve women’s access to healthcare information, to address taboos that make it difficult for women to get good information and act on it, to maximize women’s choices in healthcare decision making, and to start increasing the commitment of the Russian medical community to patient-focused healthcare.

Founded in 1989, Project Kesher (PK) supports independent, grassroots women’s organizations in Russia, Ukraine, Belarus, Moldova, Georgia and Israel. While initially founded to support the re-emergence of Jewish life post-Communism, today, the organization has built a network of more than 180 Jewish women's groups, 90+ interfaith coalitions and 3500 trained leaders who work to build civil society and promote gender equality. PK invests in leadership training and the creation of a network that can quickly pilot and test programs identified by women at the grassroots level and replicate these programs at low cost through the use of technology, local support, volunteer engagement, partnerships, and strategic advocacy. PK has a series of signature initiatives including programs that promote women’s health. In 2018-19, Project Kesher Ukraine (PKU) is bringing its women’s health programs and a woman-centered approach to public radio in Ukraine through a $100,000 (CAD) grant from the Canadian Government. Project Kesher Russia (PKR) is poised to take its women’s health initiatives to a new level and hopes to do so with this project. PKR has developed the first interfaith women’s coalition in Russia which has widespread support at the grassroots, NGO and governmental levels.